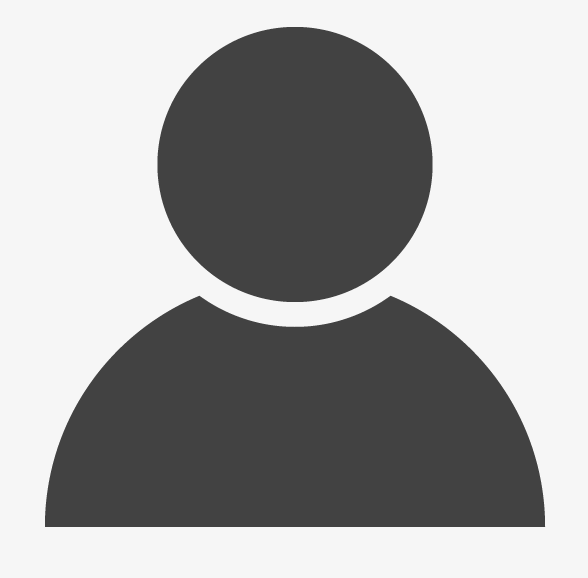 Would you ever consider multiplayer for High Seas? A new radar/radio system could be added so the second player would have to find and locate signals of other ships and tell the other player where to go instead of just always heading North. Other ships locations might be moving so you would need to keep updating the driver. Once you find a ship, it will likely be nothing more then a capsized wreck, but if you look long enough you could find a ship still floating and beat the game. The ship repair systems could be improved too to give the second player more things to do like bailing and spraying with the fire extinuisher. A communication system could also be intresting as well like an intercom or horn the captain could use to alert the second player while their in the back of the ship. 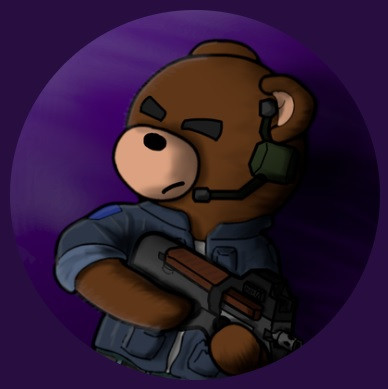 Hi ! Thank you for your suggestion.

Multiplayer for highseas is definitely an interesting idea. The issue with this kind of feature is that it is difficult to implement and takes time. Another problem is that the other player will have to play on a quest too, which is limitating. We would also have to host a game server, and again : this is expensive and need maintenance regularly.

A multiplayer idea that I prefer is to have a player on the quest and the other on his phone, monitoring the other. On the phone there is a radar with icebergs, rogue waves, and critical issues in the ship.

The captain would steer the ship while the copilot on his phone would help him by giving informations.

If these features come to live some day it won't be soon anyway (sorry) because we're currently working on the next game and we don't have the resources to do everything at the same time.