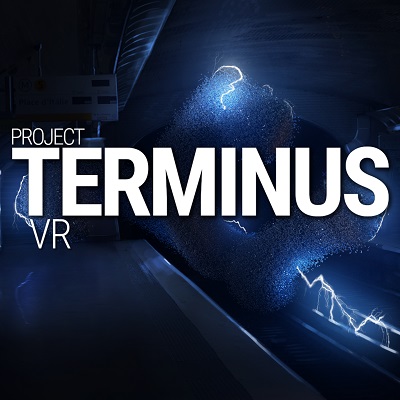 The game is a survival horror VR set in the city of Paris.

The story begins when the collapse begins. You are in the metro, you are going home. The sun is setting, it's a beautiful late afternoon ... This will be the last.

In Terminus, every element counts. As you explore the sinking city of Paris (see the Lore section), you will come across dangers, allies, and mysteries. You will have to face the assimilated, the terrifying swarms of nanites, and worse than that: the most frightening aspects of humanity. Not everyone will be quick to help you in this disaster. Can you discover the origin of the collapse? To stem it? To survive ...?

To fund the final game, we are launching a kickstarter from March 17th to April 26th. You can contribute and see the details on the project here

SUPPORT US ON KICKSTARTER

The technical demo (Terminus Demo One) is available for Terminus.

Your body is an essential element. Whenever you want to do something in Terminus, the first question you will have to ask yourself is "how would I do it in reality? ". Crawl on the ground to progress in ventilation ducts, lift yourself with the force of your arms on the edges of the subway platform, climb ladders and rubble, slam the doors, fight with your bare hands, lie down behind a counter in order to hide, run for your life. 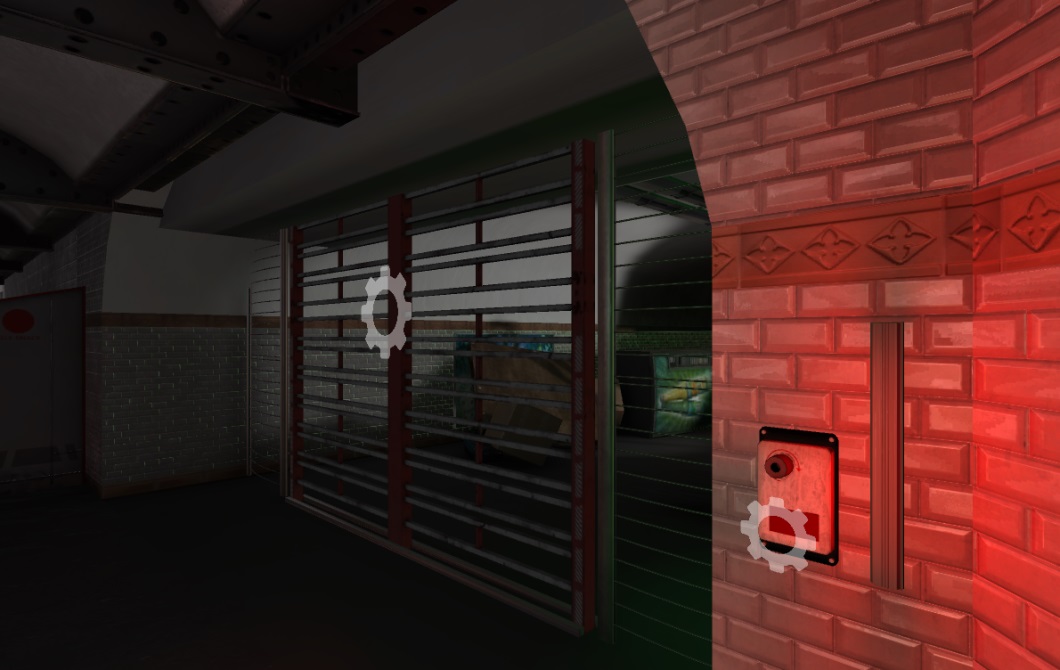 We have worked hard to provide you with the most immersive experience possible. Each element can have its importance in Terminus. You break this dispenser to retrieve a packet of chips, but have no more space in your bag. What are you going to throw away ... Food? This screwdriver? That mysterious key? That crowbar?

A mysterious noise comes from the end of this corridor ... This light flashes there, is it your salvation or your loss? Stay on guard at all times.

The game will include several types of situations:

Your character lives his story in the middle of the great. Gradually, risking your life, you will discover elements related to what happened. And may be unraveling the mystery surrounding the collapse.

Your phone is a central part of the story. During your journey, you will receive text messages from your family, which you are looking for. You will see the social media thread, which will give you public opinion on events, clues to what is going on, show you the impact of your actions on the universe and allow you to stay informed. 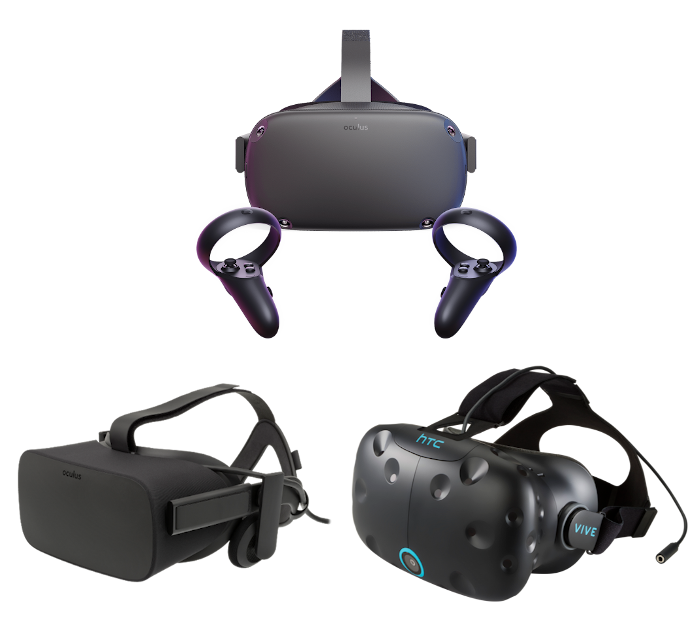 The game will be available PC, Oculus Go, et Cardboard VR with a home made streaming

Terminus has been designed with premium virtual reality on board.

In spatial VR (6dof VR), you will enjoy immersive interactions and a great 'feel of real'. Take your backpack by making a gesture behind your shoulder, bend down to pass obstacles, wave your fists to defend yourself from opponents, browse naturally on your smartphone, and run as if you are running in real life.

The benchmark for Terminus' minimum performance for complex VR systems is the Oculus Quest. The graphics will however be customizable in the final game for powerful PC VR systems. 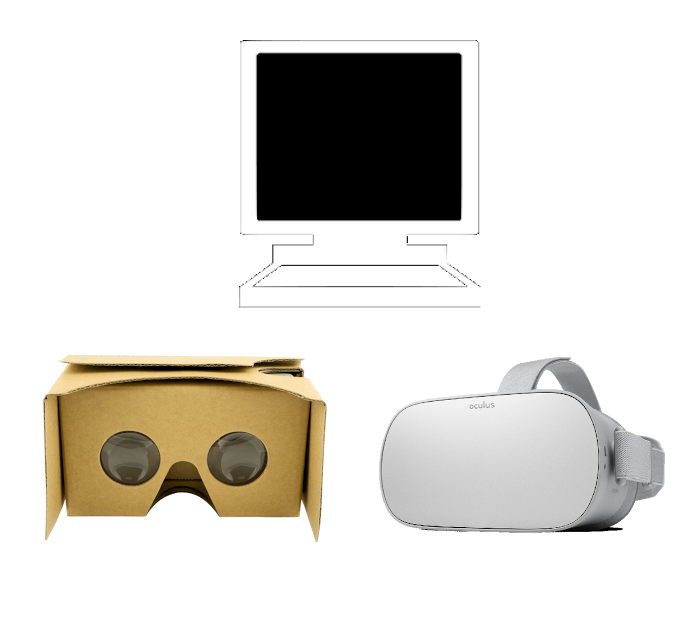 The game will be available PC, Oculus Go, et Cardboard VR with a home made streaming

In non-spatialized VR, you will play with classic controllers or a keyboard / mouse, but you will also be able to immerse yourself in the action in virtual reality. With VR streaming technology, you will be able to send game content from the PC to the smartphone / Oculus Go. This way, you will no longer have the obstacle of the overpowered and expensive PC to cross to test Terminus in VR. This is obviously done at the expense of a loss of quality.

Without VR system, you will be able to play Terminus on your PC.

The game modes provided in Terminus: 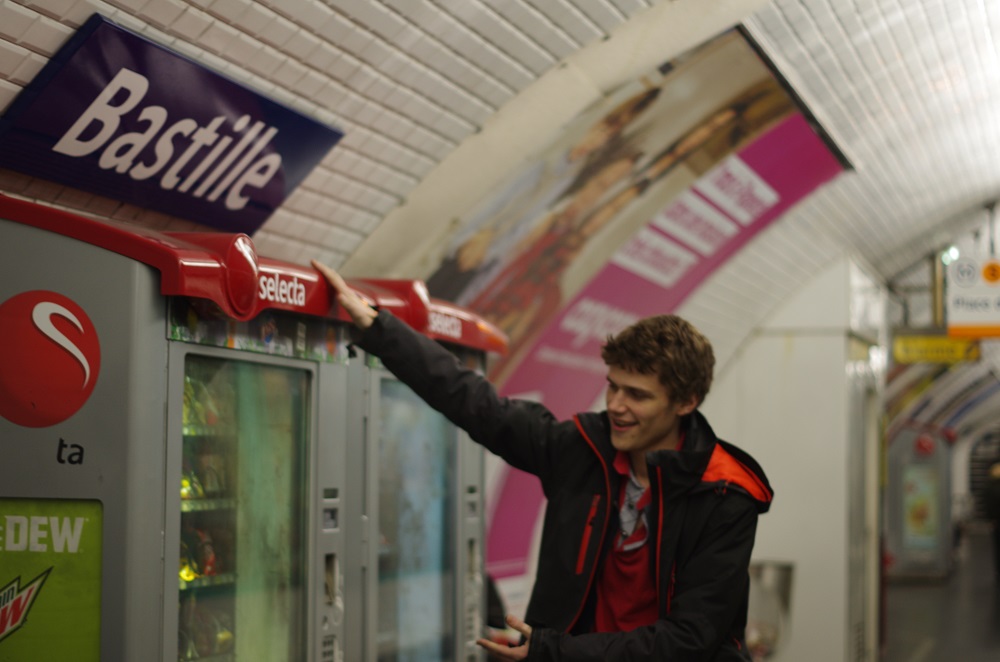 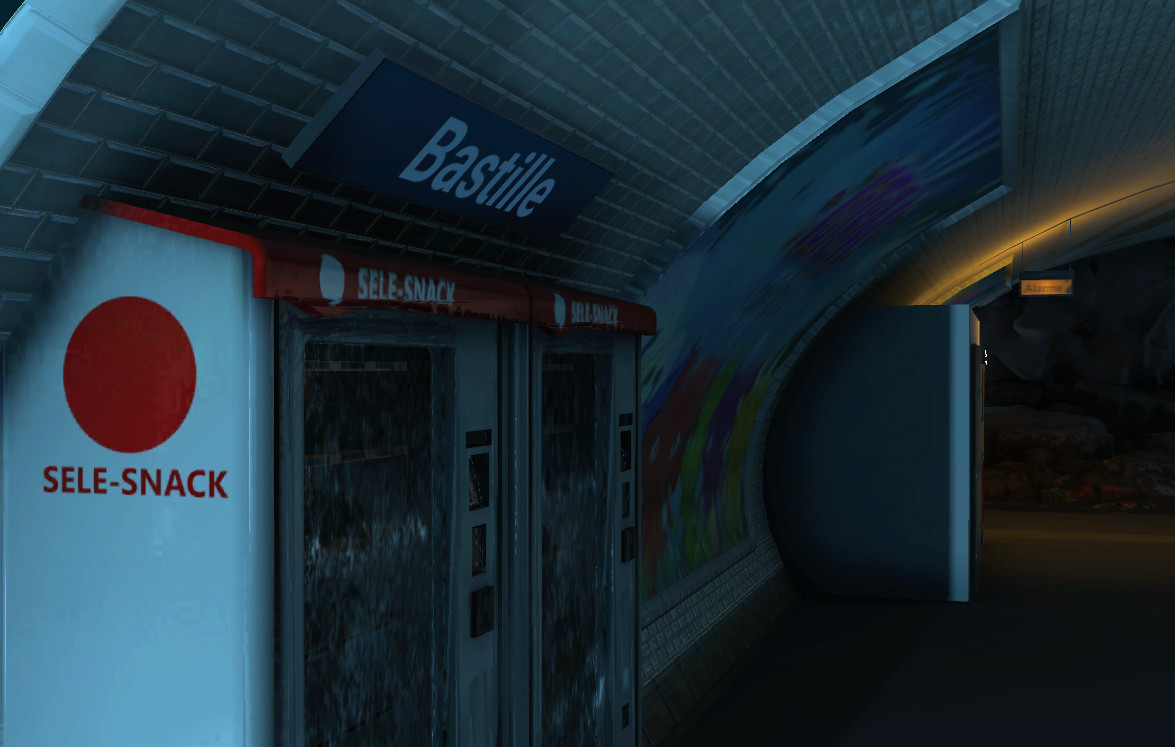 Screenshot of the game, Bastille station

For modeling and the environment, we systematically based ourselves on concrete elements, going to the places where the collapse should start. We took measurements and photos of places in Paris that we wanted to reproduce in the game Terminus. Thus, the Bastille metro station has been entirely reproduced to scale, with a few approximations. The objective is that people who actually take the Paris metro can recognize a place that seems familiar and everyday to them. 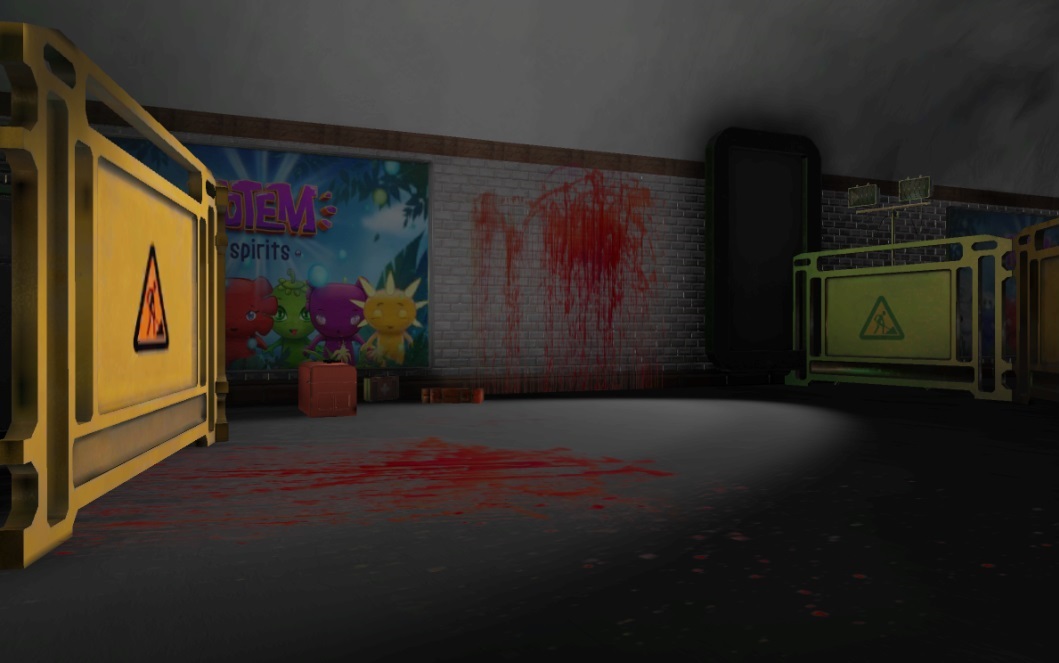 We have placed particular emphasis on graphics, and optimization. The goal is to give the best possible experience on all VR headsets. The Oculus Quest serves as our benchmark throughout the development of the game. The performance of these helmets being limited, it took extra effort and inventiveness to design models with a polygon number restricted, write simple shaders and perform a dense and resource-efficient mapping. These optimizations are necessary to have a decent FPS, and an acceptable playing comfort. These principles will be applied throughout the development of the final game.

During the design of the game, we of course have references, inspirations. We took the culture of the Half Life mystery, the particular uneasiness of the Bioshocks, the visceral danger sensation of Alien Isolation, the biological realism of DaysGone, and the reinvention of the classic survival horror as the remake did so well. from Resident Evil 2. 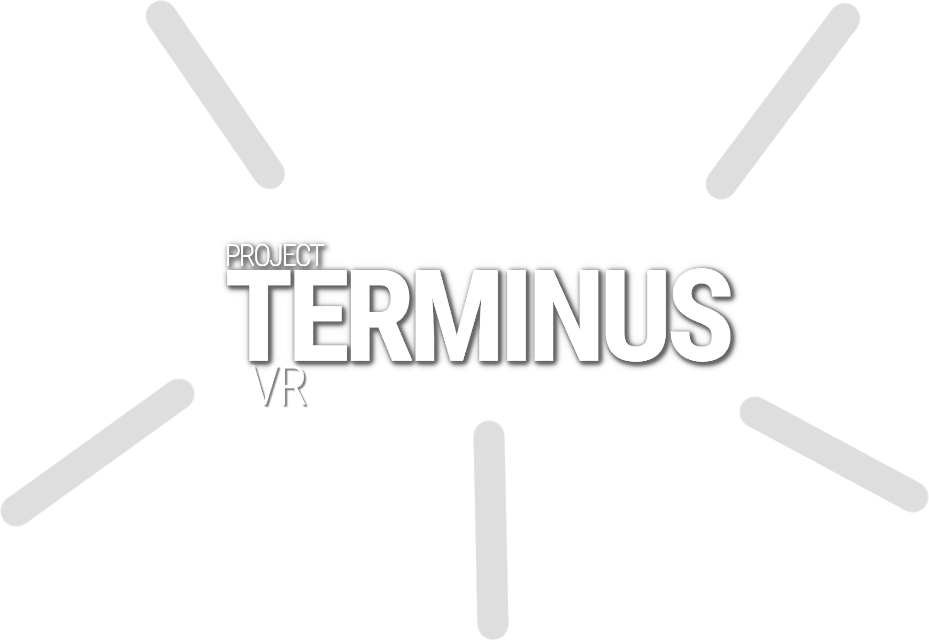